Interdisciplinary Approaches to Music and Language 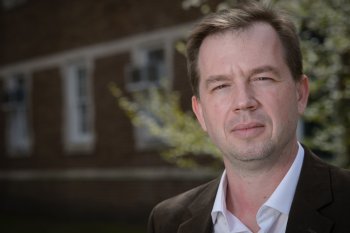 J. Devin McAuley is a Professor of Psychology and Director of the Interdisciplinary Cognitive Science Program at Michigan State University. His research focuses on the neural and cognitive bases of time and rhythm perception, the role of rhythm in typical and atypical language development, and relations between music and language. He has received funding for his work from a range of different sources, including NSF, NIH, and the GRAMMY Foundation. He is an Associate Editor for Music Perception and is a Fellow of the Association for Psychological Science. 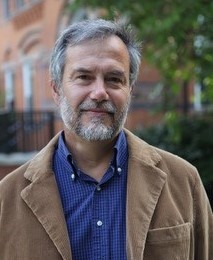 David W. Stowe teaches English and Religious Studies at Michigan State University, where he served from 2014-16 as chair of the English Department. His most recent book is Song of Exile: The Enduring Mystery of Psalm 137 (Oxford, 2016). While on leave from Michigan State University, Stowe taught at Doshisha University's Graduate School of American Studies in Kyoto, Japan. During the 2012-13 academic year, Stowe held a research fellowship at Yale’s Institute of Sacred Music. 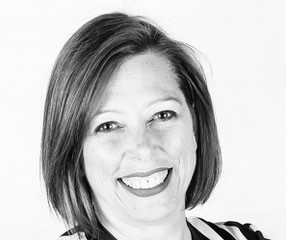 Leigh VanHandel is Associate Professor of Music Theory at Michigan State University. Her primary research areas are music theory pedagogy, music cognition, the relationship between music and language, computer-assisted research, and how those things all relate to one another. She is the author of Oxford University Press’s Music Theory Skill Builder, an online music fundamentals drill and practice program, and has been published in journals such as Music Perception, The Journal of New Music Research, Empirical Musicology Review, and The Journal of Music Theory Pedagogy. She is currently the editor for Routledge’s volume The Routledge Companion to Music Theory Pedagogy, scheduled for publication in 2019. 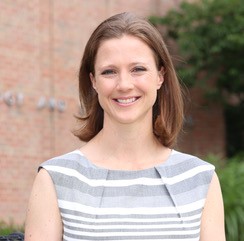 Amanda Hampton Wray, Ph.D., CCC-SLP, is an Assistant Professor in Communicative Sciences & Disorders at Michigan State University.  Her research focuses on the development of brain systems for language and other cognitive processes that support language, including attention and inhibition.  Using mixed methods research, including behavioral and neurophysiological measures, she studies the development of these cognitive skills in children with typical development and communication disorders, as well as the effects of environment on a child’s cognitive development.