In this panel discussion, Dr. Angela K. Wilson, University Distinguished Professor of Chemistry and former Director of the Chemistry Division of the National Science Foundation and faculty members who have won CAREER awards offer their insights into how to write successful CAREER proposals that integrate their research and education plans.

Angela K. Wilson is the John A. Hannah Distinguished Professor of Chemistry at Michigan State University. Recently, she served as the Director (Head) of the Division of Chemistry at the U.S. National Science Foundation, where she was responsible for a ~$250M research portfolio. Prior to this, she was the Associate Vice Provost for Faculty, Regents Professor, and Founder and Director of the Center for Advanced Scientific Computing and Modeling at the University of North Texas. She received a B.S. in chemistry from Eastern Washington University, and a Ph.D. in chemical physics from the University of Minnesota, followed by a Postdoctoral Fellowship at the Environmental Molecular Research Laboratory of Pacific Northwest National Laboratory. Among her national and international honors are Fellow of the American Chemical Society, Fellow of the American Physical Society, Fellow of the American Association for the Advancement of Science, National Associate of the National Academies, International Union of Pure and Applied Chemistry (IUPAC) Distinguished Woman in Chemistry, and the Wilfred T. Doherty Award. She was awarded the 2015 Francis P. Garvan-John M. Olin Medal, the highest award in chemistry dedicated to women, which recognizes research, leadership, and service. She is currently past-president of the IUPAC Division of Physical and Biophysical Chemistry and is chair-elect of the AAAS Chemistry Section. She has been inducted into the Michigan Women's Hall of Fame. For five years, she served as editor of Computational and Theoretical Chemistry. She has published over 160 papers, and has edited three books including Pioneers in Quantum Chemistry. She is presently on the editorial advisory boards of Scientific Reports and Cell Reports Physical Chemistry. Her research in computational chemistry ranges from homogeneous and heterogenous catalysis to the development of computational chemistry methods for transition metal and heavy element chemistry. She partners with a number of companies in her work including a number of chemical, pharmaceutical, and clean energy companies. 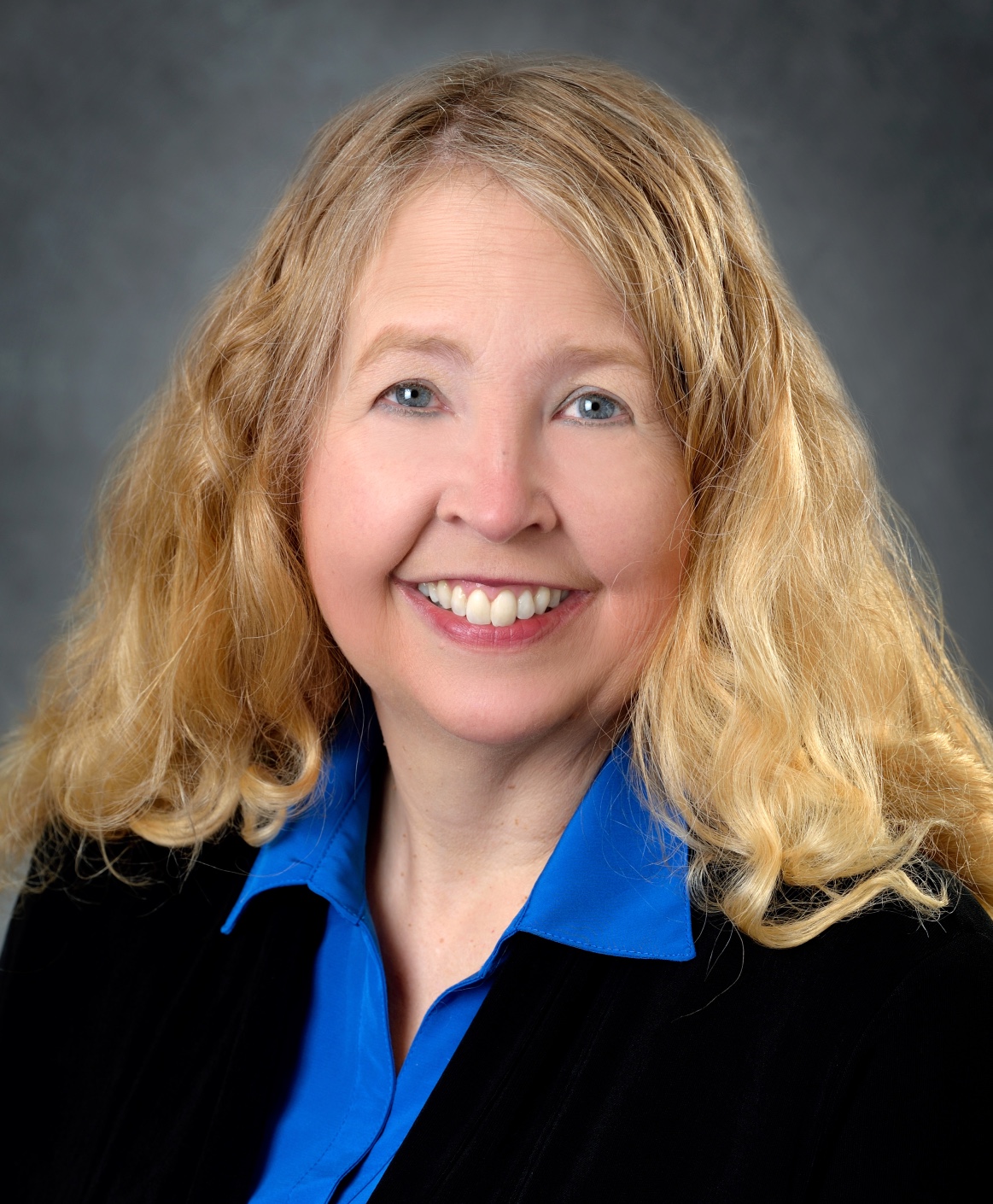