Cook Named to Federal Reserve Board 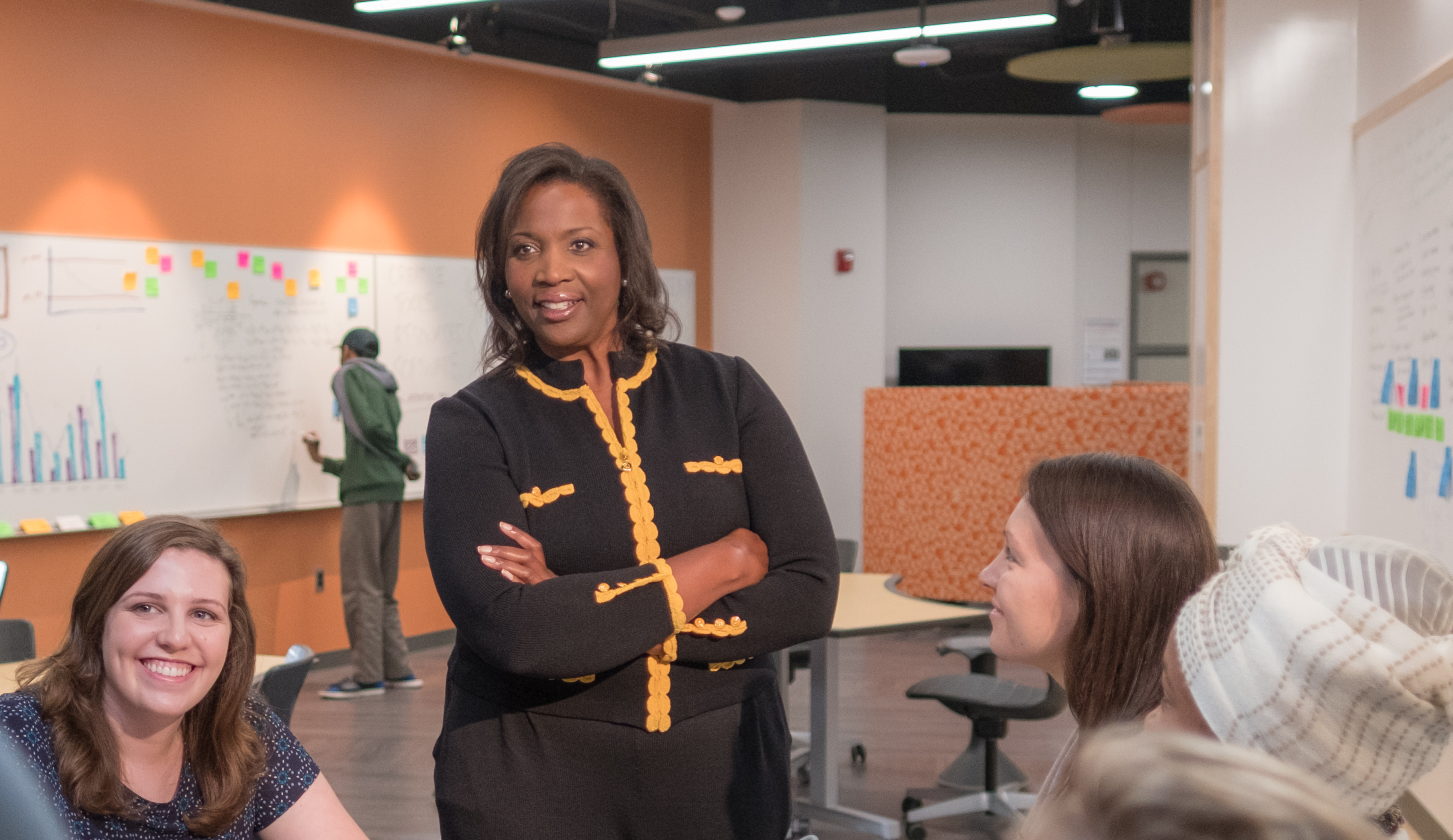 This story is adapted from an online MSUToday article.

Michigan State University economist and professor Lisa D. Cook today was confirmed by the Senate Banking Committee to the Board of Governors of the Federal Reserve System. Cook is the first Black woman to serve on the board in its 108-year history.

“I’d like to thank President Biden for nominating me to serve on the Board of Governors of the Federal Reserve System," Cook said. "I’m honored to serve the public through this important U.S. institution.”

“I offer my sincere congratulations to Professor Cook being confirmed as a governor of the Federal Reserve System,” said MSU President Samuel L. Stanley Jr., M.D. “Her background, scholarly activity and prior governmental experience make her an outstanding candidate for this vital position.”

“We congratulate Professor Cook and look forward to her leadership on the Board of Governors with the Federal Reserve System," said MSU Provost Teresa K. Woodruff, Ph.D.

Since joining MSU in 2005, Cook has established herself internationally as a renowned economist. In 2021, she was elected to a three-year term on the board of directors of the Federal Reserve Bank of Chicago, a position she’ll now resign as a Federal Reserve governor. Additionally, Cook has been a member of the Federal Home Loan Bank of Indianapolis Board of Directors, one of 11 independent regional cooperative banks across the United States.

Cook is no stranger to working with presidential administrations. In 2020 she served on President-elect Joe Biden and Vice President-elect Kamala Harris' transition team to review agencies such as the Commodity Futures Trading Commission, the Federal Deposit Insurance Corp., the Federal Reserve, the National Credit Union Administration and the Securities and Exchange Commission. Cook also was a senior economist at the President’s Council of Economic Advisers under the Obama administration, where she worked on the eurozone, financial instruments, innovation and entrepreneurship. She was also on the Obama-Biden presidential transition team and led the review of the World Bank and International Affairs division of the Treasury Department.

Cook, an advocate for increased diversity and inclusion within the field of economics, is the fourth Black economist to serve on the American Economic Association board in its 130-year history. She directed the American Economic Association Summer Program for five years while it was hosted at MSU. The program creates opportunities for students from underrepresented backgrounds to advance in the field of economics. For these reasons, Cook was recognized by Fortune magazine as one of 19 Black Economists to Celebrate.

Cook’s academic home in MSU’s Department of Economics was recently ranked sixth in the nation in terms of research dollars awarded to U. S. universities according to the Higher Education Research and Development Survey recently released by the National Science Foundation.